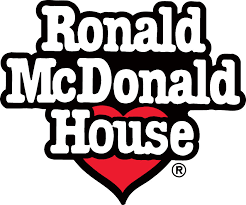 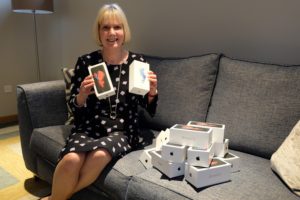 Our company mobile phones were recently upgraded and to ensure our old handsets were put to good-use, a number were donated to the team at Ronald McDonald House, Glasgow.

The phones will be used by the fundraising and administration teams.

Doig+Smith’s relationship with Ronald McDonald House Glasgow began in 2010 and we worked closely with them through the design and construction stages of the charity’s two-storey new build accommodation which was opened in 2015. More recently we have just completed some remodelling works to create an additional bedroom, more office space and alteration works to the reception area.

Having learned more and more about the incredible work Ronald McDonald House does, our Director Gill (pictured) was invited to become a board member and trustee of the charity in 2015, and as a company Doig+Smith has supported them ever since.